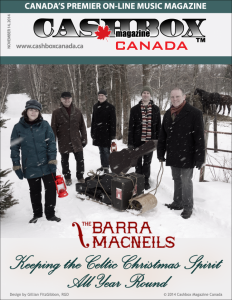 2014 marks over 27 years for the Cape Breton Island based family group, the Barra MacNeils, in an outstanding recording and touring career. This holiday season they are celebrating again with their yearly Christmas tour that takes them from the Pacific West to the Atlantic East coast. It all begins in British Columbia, taking in some dates in Ontario,then to the Atlantic East Coast to P.E.I.,New Brunswick and wrapping it up December 21st in Nova Scotia. The music, memories and magic that is the Barra MacNeils will be coming to Massey Hall on December 13, 2014 – one show only at 8 pm…